“EKTOS, from a hardware perspective, what is possible?”

Which functionality can be included, and how does this influence the development and production cost? These questions were asked when CTcoin contacted EKTOS. Because of the nature of the task we agreed on a project in phases. First, we signed a contract that covered the research phase, then a product specification phase contract, and finally a development phase contract. In this way, we continuously adjusted the collaboration as new knowledge required new decisions.     The step from the research phase to the specification phase was taken when EKTOS’ engineers found a microprocessor that matched virtually all needs specified by CTcoin for the optimized new version of the coin counting technology. CTcoin’s CTO, John Frank, was very pleased with the knowledge and skills by EKTOS within electronic hardware development: “EKTOS has some very talented engineers in Ukraine. We would probably not have found that level of hardware skills elsewhere – certainly not at that price.”

EKTOS has some very talented engineers in Ukraine. We would probably not have found that level of hardware skills elsewhere – certainly not at that price – John Frank, CTO at CTcoin

Interface between software and hardware

CTcoin has a strong team of software engineers, which is why they only needed EKTOS’ hardware development skills. With a split of responsibilities between EKTOS, designing the hardware and the hardware near software layers, and CTcoin, designing the coin counting software layers, EKTOS and CTcoin became integrated partners in developing the next generation of CTcoin’s coin counting technology. CTO at CTcoin, John Frank says, that “EKTOS becoming part of the team in this way was something we had hoped for but not something we had expected”. Project Manager at EKTOS, Jette Freiberg, also emphasizes the close collaboration: “We were not just a subcontractor, we were part of their team. It’s a fantastic way to work with a customer”. 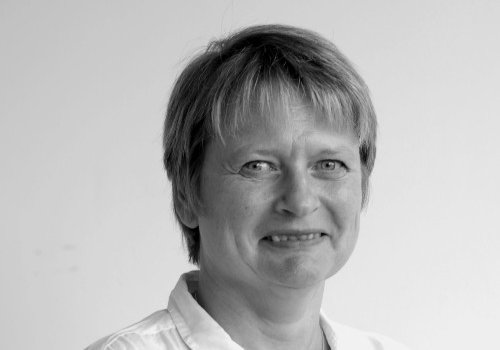